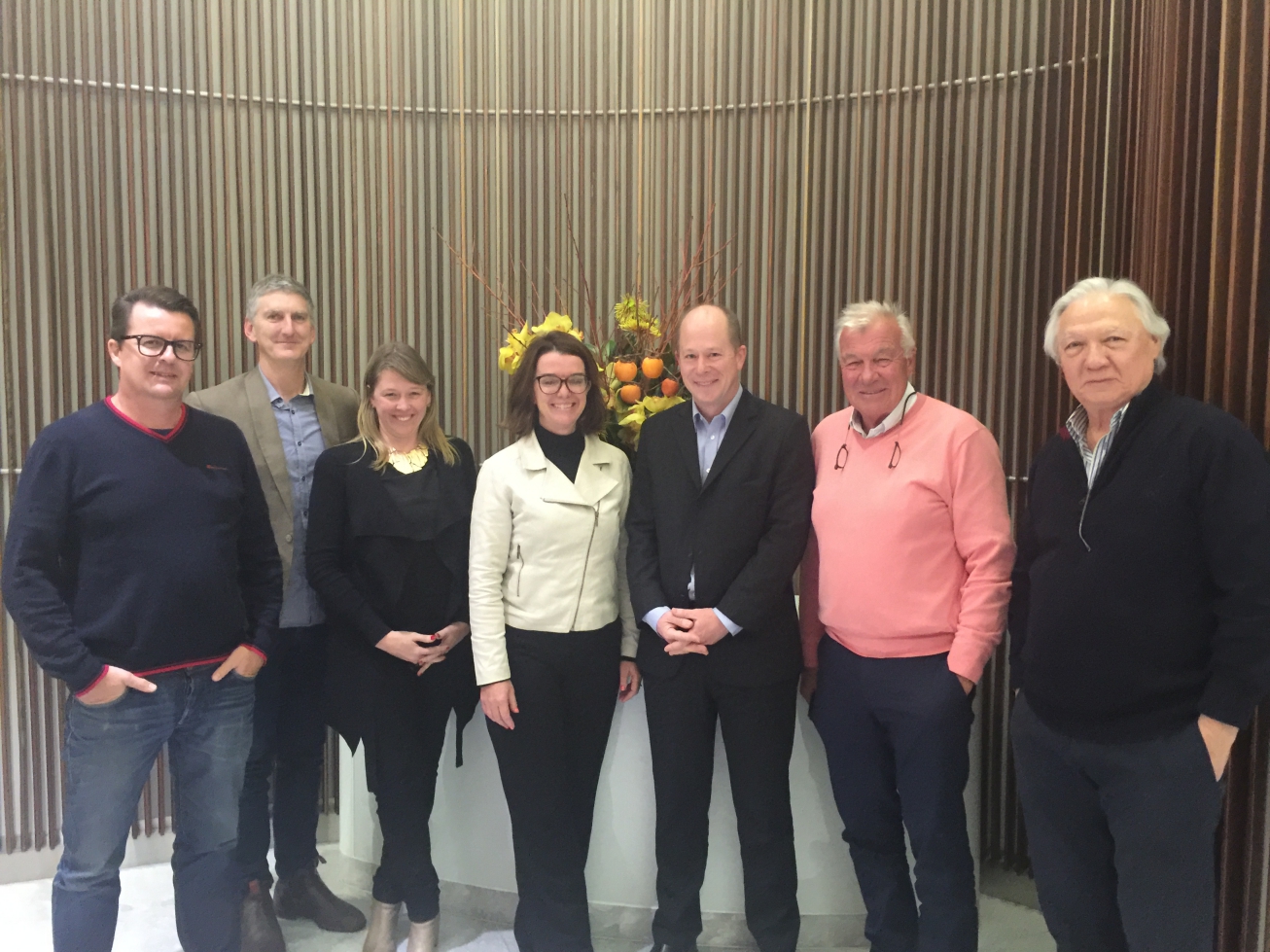 Prior to the election being called, the Senator was the incumbent Assistant Minister for Agriculture and Water Resources and responsible for leading the reform on behalf of the government.

Wine Victoria briefed the Assistant Minister on the Victorian specific issues and notably the number and dominance of small to medium businesses that would be impacted by the announced changes.

The Senator highlighted the decision to reform the rebate was promoted by calls from the Federal Department of Treasury and Finance and industry after it was clear there was a need to eliminate rorting of the system. Removing the rorts and protecting the integrity of the rebate system is something that Wine Victoria supports.

During the meeting the Senator stated that if the Coalition was to be returned to government she would be open to further discussion on eligibility criteria; specifically expanding the criteria beyond the announced winery asset test and the speed by which bulk and unbranded wines were to become ineligible.

In addition to our meeting last Monday with Senator the Hon. Anne Ruston, Assistant Minister for Agriculture and Water Resources, the Senator stated that as it stood the reduction in the WET Rebate cap to $290,000 was Government policy and she would not be able to adjust this. However, she did state that the Coalition could commit to no further reductions to the cap for the full term of office if the Coalition was returned.

Pending the outcome of election, Senator Ruston stated she would be undertaking a regional roadshow to meet with the states and regions again.  She also stated that expected that engagement will take place post election and be finalised by October 2016.

Ms Ruston stated that any further negotiations with the industry would be aided by the industry working towards a consolidated position on reform.  She expected a clear level of support from industry to guard the integrity in the rebate system.

For more information on Wine Victoria’s position on the Wet Tax rebate: http://www.winevictoria.org.au/news-events/wine-victoria-news/getting-the-balance-right-on-wet